Me. Music. And Beating The Devil.

I was brought up on tango first, which I tended to disregard as old music. But it was always around. My first discovery of Rock & Roll came in the form of me buying my first 7″ record. My musical pallet involved every aspect of rock after that.

When I discovered electronic music, it came not from synthesizers but from the manipulation of tape. I adopted my reel to reel to become a tracking machine, and to record odd sounds. I did fall in love with synthpop, but it was more for the lyrical content than the style.

What I remember the most as thee impacting New Wave song that made me turn away from Rock was Age Of Consent, by New Order. From there, I found something that was really different. But it was still the journey. I also discovered punk. And it was the rebellion of these things that led me to Kraftwerk. And I understood that what I had thought I hadn’t liked about tango was all wrong.

So a few years later, nearly 32 to be exact, I revisited the music played by my grandfather, and the lyrics resonated with me. And I realized that Anything Box was forged from this too. This is how you connect the dots of your true roots as a human being that plays music.

Music is the light that lets you express the darkness, without allowing you to be consumed by it. Music is the medicine to a frown, a connection to others. The world can certainly exist without it, but it would be an alien world. A world devoid of expression. So why am I writing this? Why the brief history lesson?

Because for me, all forms of art are an expression of the soul. And mine has always been restless to share what it knows via note, paint, and pen. So that you don’t waste your time in being thoughtless, or wandering without realizing that life is infinitely short on this plane of existence. You were dying the moment you were born. An alarm clock was started. It does not matter whether I do it with a blues song or a blippy dance track. A poem or a picture. My job is to teach. Hopefully the right lessons.

So maybe this is a reminder for me, that music, that art, this.. is worth fighting for too. And with true love on my side, and the light of angels at my shoulder, there is nothing I cannot do to help change the world. Devil beware. I have your number. If there is a battle to be fought, I am ready for you. 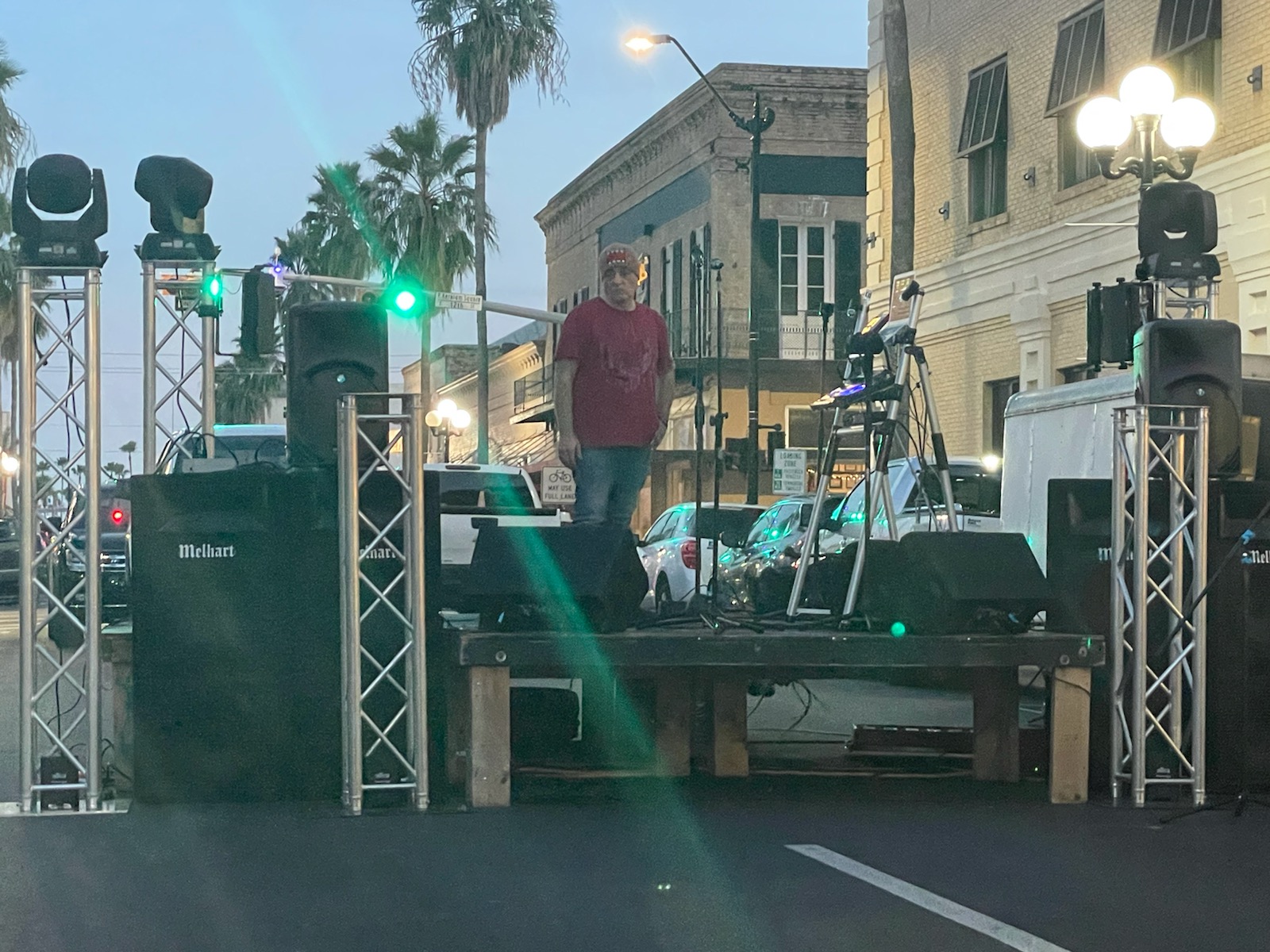 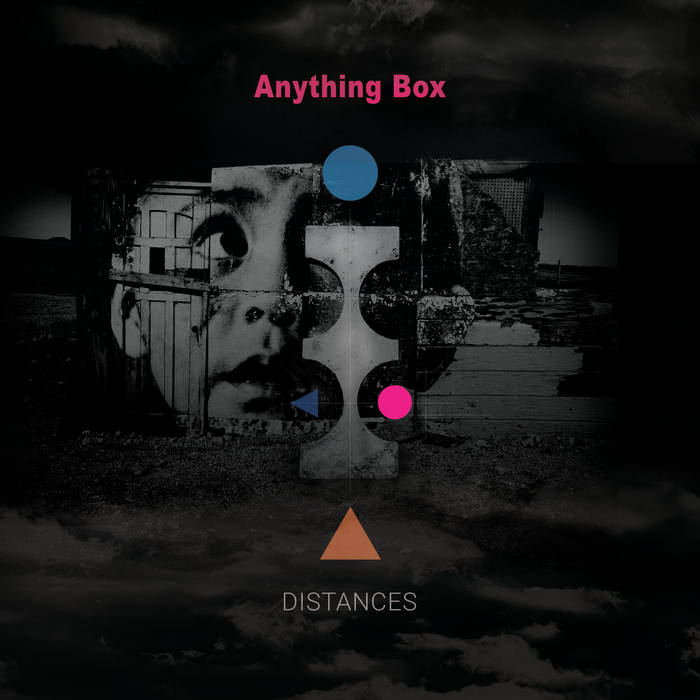 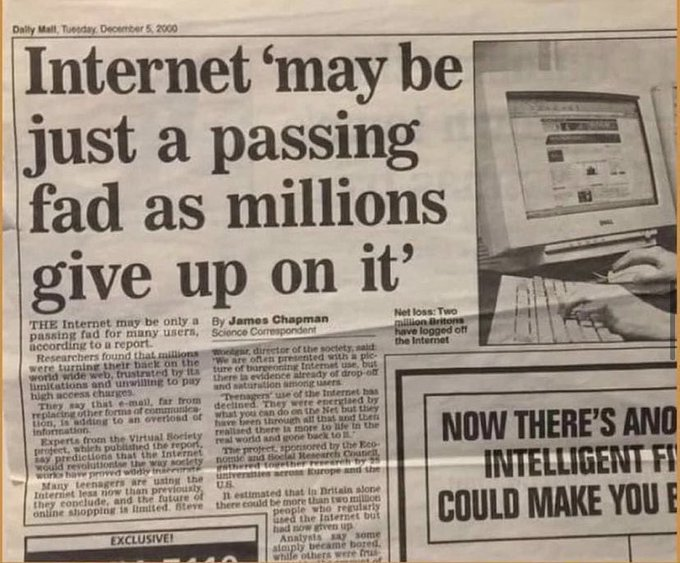