Facebook 1 (FB1) was the world’s first Facebook Synthesizer (it lived as an app on its own FB page at one time). I originally planned to build it for Myspace, but that didn’t fly at all. This was a very ambitious project that literally went nowhere, but it was such a great way to fend off the stress I was under at the time. There are still some generative-like experimental sounds on it that I find interesting, if not annoying. But what would one expect from a synthesizer from a different time-space shift? Because this synthesizer was built as a flash app, I don’t think it will run on your phone. But if you are on a computer, it will. Try the “bend” function. That’s always fun. I think I will somehow sample or port some of the sounds over to my code experiments in the future. The future. The future. Thr fuuuuuu.tttttttt….. Future.

You can still play it here.

You can play the world's first (but not best) digital synthesizer made specifically for Facebook. Pass or Fail? Click To Tweet
in Art Installation / DIY / electronic music / Interactive Art / Studio 0 comments

Here's a single patch, using some of the sync features and mods. Just one sound from one cool #digital #synth #arturia #SQ80V https://t.co/LIMyzWcBGG https://t.co/IWedgs9vZT

Ok. The jury is in session. Thus far, it is warmer (that's good) and far more expressive than the older VSTi I have. The sonic possibilities are things I always wanted in my own ESQ1 (loads my sounds with ease). #SQ80V #Arturia #AnythingBox #endpop #Abox https://t.co/2ql07R11Tk

Yes. But tests have to be made... https://t.co/ZMiSaMINGS

@POTUS If there are still Americans in Afghanistan, it's the war of the present, and we are not forgetting.

@markkilborn Badge of honor. I guess it comes with age and an attitude of sorts (for me at least).

The only way out is through. I understand this concept better now than I ever did before.

@benFranklin2018 There's an interesting video on Bill Gates' body language on Youtube. When he smiles he is highly uncomfortable, and will often scratch his head. But there is a smile he makes when he knows he's gotten away with something. that's this one.

@ZubyMusic: I see that Melbourne is standing up to governmental tyranny. I'm with you in spirit! #FreeAustralia

@MelchizedekOof You are stronger than you think you are. Does this mean you are not going to feel this for some time? No. And I'm truly sorry for the loss. Hang in there. Each day will pass, and take that time to reflect, and create some paths a day at a time.

@drsimonegold I believe strongly in fully informed consent between my Doctor and myself, and not the state. I've never had an issue with medicine. But the government is practicing it without a license. 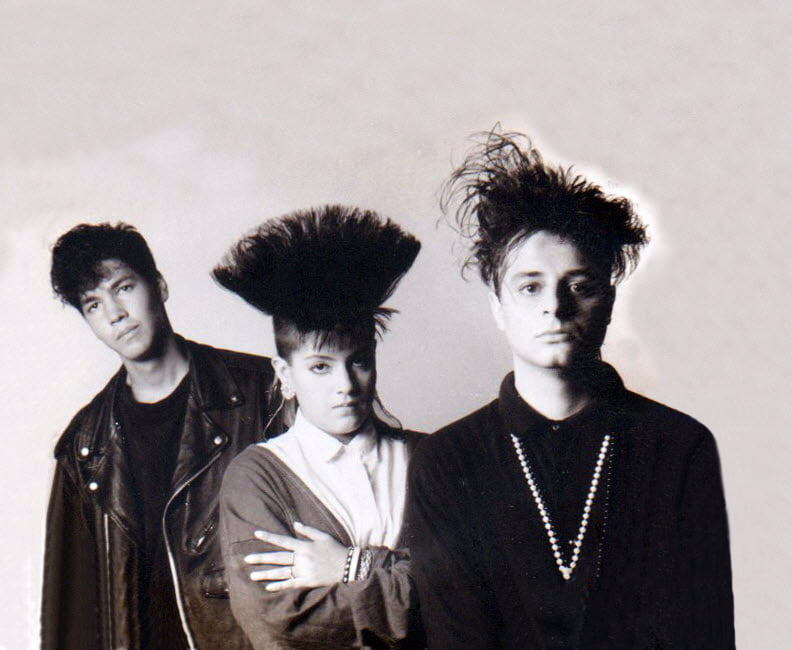