I awoke and told myself that I would track vocals to three songs this morning. One I awoke with in my mind, but wondered how the fuck I was going to sing it.. What mood did I have to put myself in to revisit those emotions? And the other is 169bpm. Both of them are screamers.. so why I decided on this beats me, even now as I recall it.. So I did the two screamers, and my voice was wrecked on the last one. It had to be. It’s how I imagined it in my head.

The Bluebird and my tube preamp were pushed into thermionic distortion on purpose, and I used a heavy limiter to achieve an almost dynamic fuzz box effect on the voice. so certain words or phrases would be super clean and close, and others would go into distortion. It was challenging to know when to do it, but then again, the words themselves dictated this.

But what is it? What do they say? Do I agree?

On one hand, we all get to a place of being ‘lost’ or feeling that certain inequities of life exist to torment us.. but it is, as all things, a passing thought, a feeling. An expression of what is in the moment. Songs are the oral and aural snapshot of these things. Almost like a photograph some would say. But no.

There is an interesting difference between a photograph and a song to preserve a moment. A photograph captures a moment in time, presently, and preserves it. Sure you can manipulate the photograph to create a new emotion from it, but the initial recording is imprinted.

A recorded song is different, in that the emotion that is being recorded, and the space from which it was written are two distant points. You felt something, so you wrote it down. That was point A. Then, you recorded it, and the mood, or the space you occupy in present time, must somehow connect to this initial feeling. That’s point B. And this is where songs live or die. If no connection is found to bridge this distance, you have no song. The recording, even if technically perfect, falls short. Stranger still is that the present feeling does indeed connect, but is completely different, perhaps lighter or darker, and the connection creates something new.. then the recording succeeds. But what did you record? 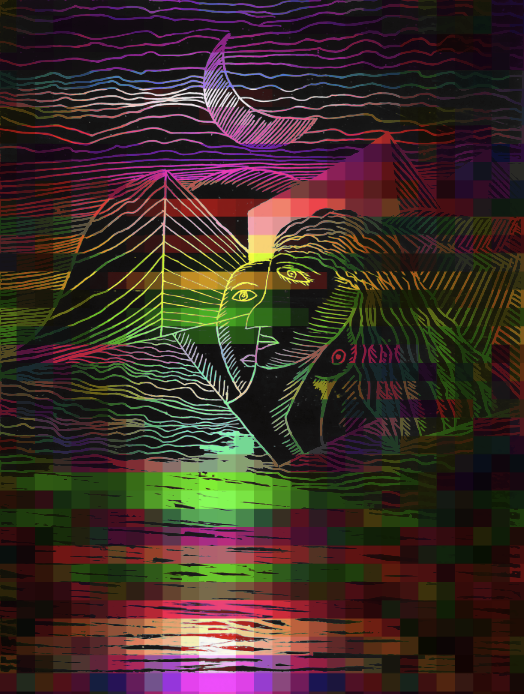 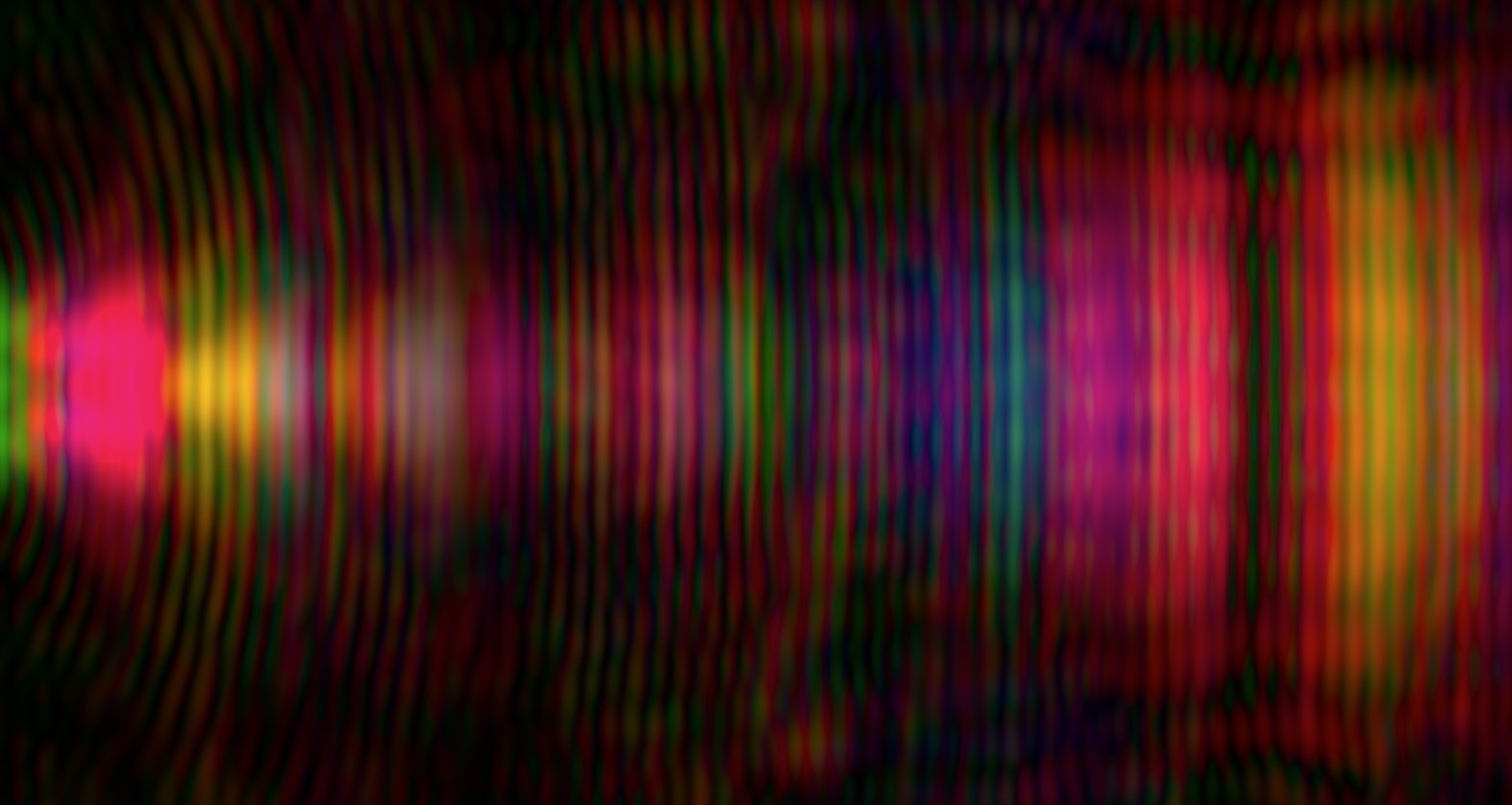 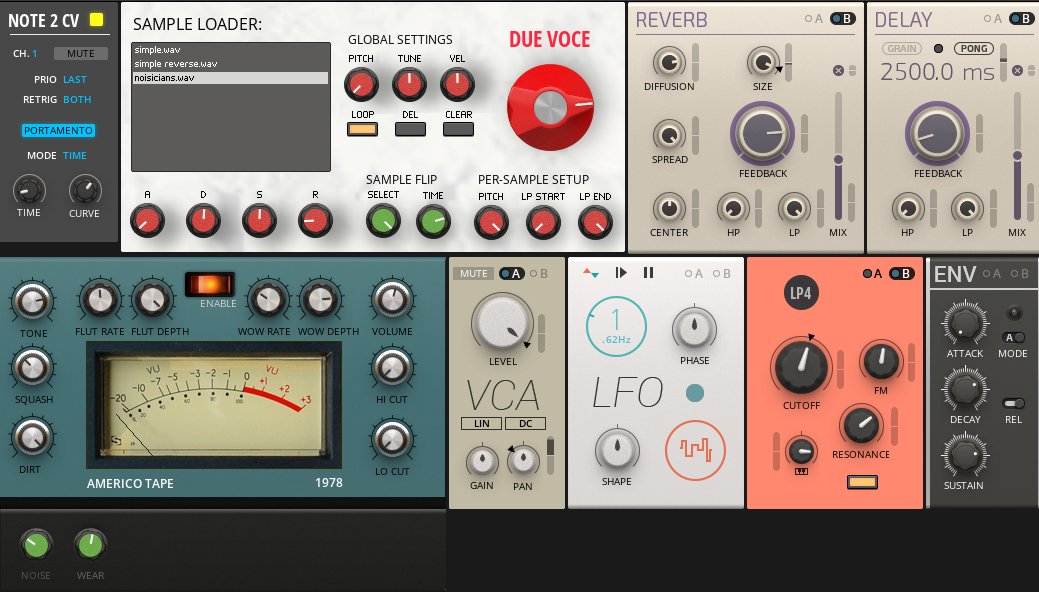 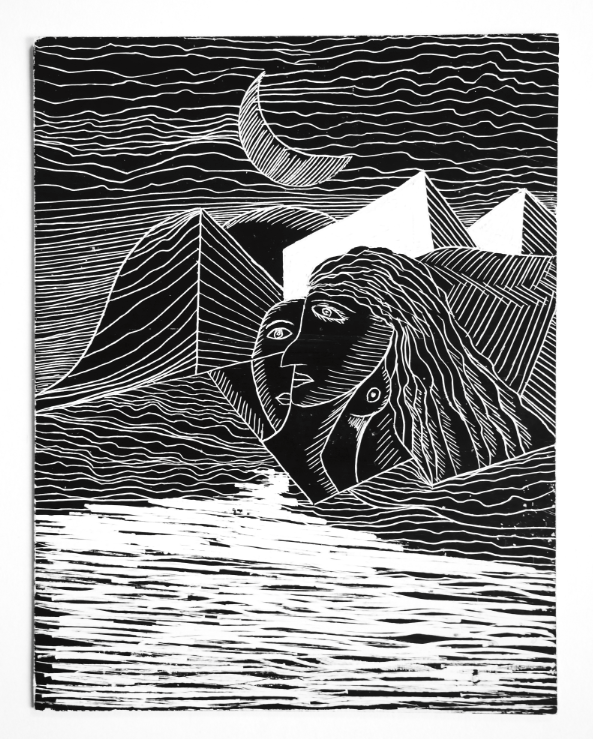 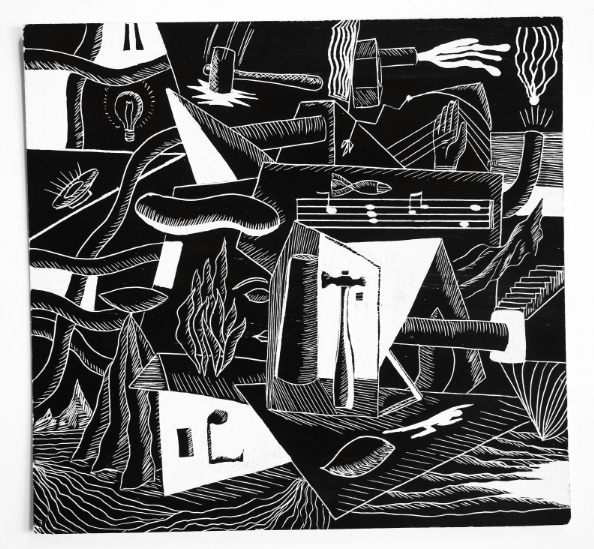 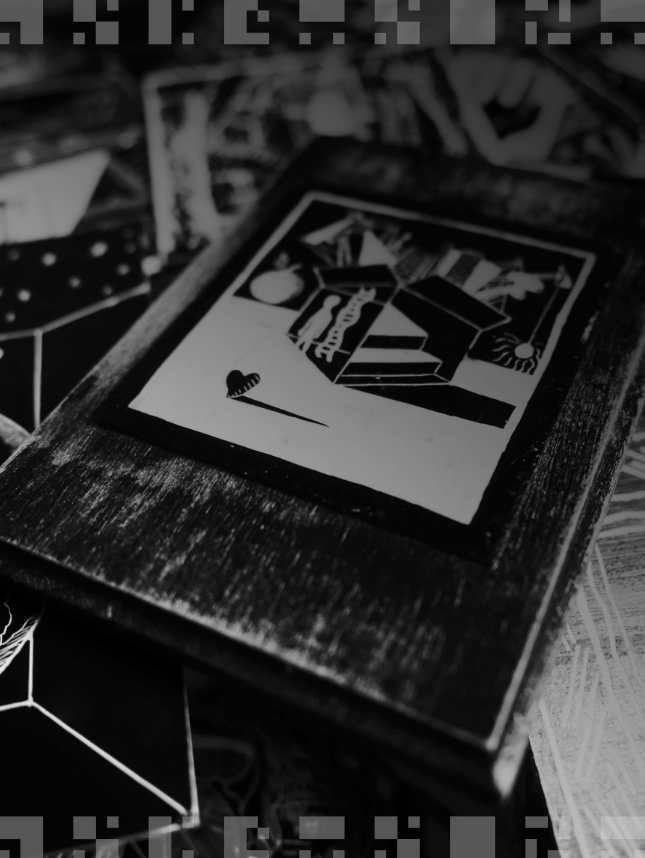 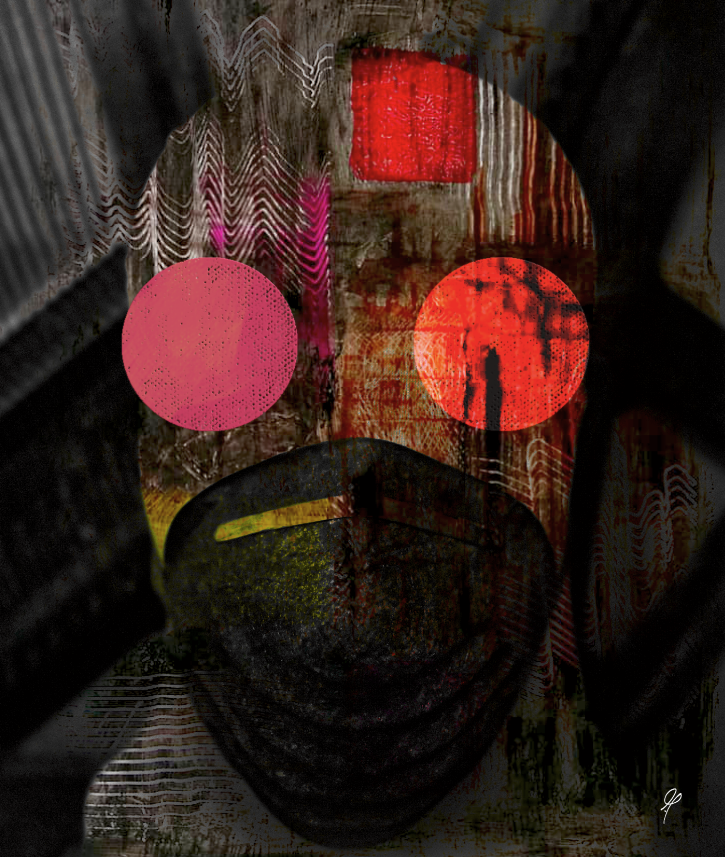 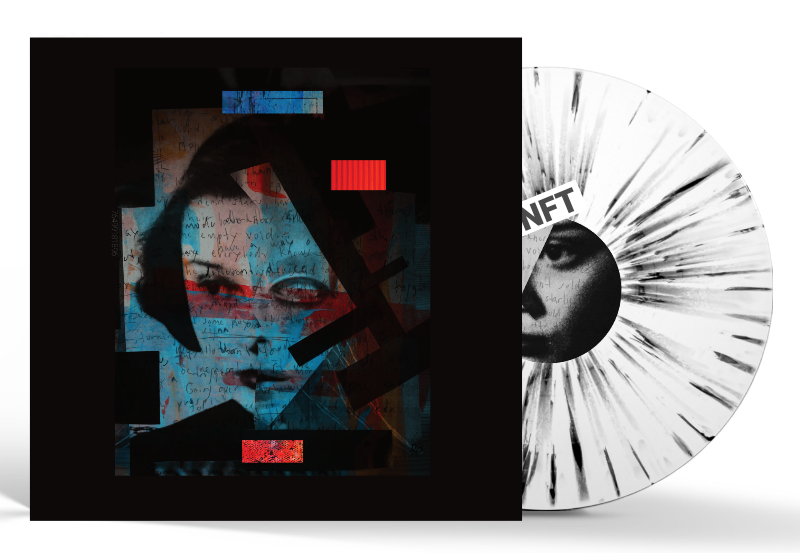