Audio Workflow In and Out of The Box

When I mixed Distances, I had a good workflow in Ableton (in the box). So much so that I felt no ‘need’ to seek out an outside studio to mix in. In the end though, there were some areas where I wish I had used my tube gear more, especially in the mixdown phase. Elektrodelica was mixed that way and I really enjoyed it. In an effort to make things easier for myself, and to experiment with tone again, I have devised this little setup to help me out. Here’s the blueprint, pun intended:

In this diagram, the 1/4″ balanced outputs (3+4) of the RME Fireface feeds the XLR inputs of the EQ1 (TRS to XLR), which will be my first tone shaping device. To control or tame the dynamics, I will be inserting an FMR Audio RNC compressor in the mix (uses 2 TRS cables). The signal will then run out of the 1/4″ outputs of the EQ1 into the 1/8″ input of my R-05, which will record the final mix as a 24bit / 88khz file. Something that is not shown in the above diagram is that I can still run a microphone into the EQ1’s preamp and compress that signal. I can then record vocals when I want, and still use the complete setup for mixdowns, using RNC as my main compressor. This works because the EQ1 sends signals out of both sets of outputs.

While I don’t generally like the idea of an 1/8″ input / output, I have to admit that to the R05’s credit, this little recorder has proven itself pretty worthy as far as recording quality when I’ve done tape transfers.. So in that sense, it is worth a try on the mix buss.

And if the sound is not quite what I expected, I can also do something funky like feed the outputs of the EQ1 right back into the RME (using inputs 5+6 for example), and simply record realtime playback to another track without too much fuss. Ableton can handle this job well, and all I would do is create an output buss that feed my analog path. The downside to this approoach is that the project then determines sample rate. But 24bit 44k is just fine for me. But what do I know, I’ve been listening to old tapes lately and love them even though they are hissy as fuck (yes that is a technical term).

And finally, I can also record the output of the EQ1 straight to 1/4″ tape, which might be a worthwhile experiment too. In fact, it may be a great experiment. Hmm.. Anyone have a nice Reel To Reel they want to donate to a good home? ;)

Among another million things... I was painting, scanning, photographing, scanning, painting. And playing music. I will tackle the mess in the studio at some point. But first...

I will be speaking at the NFT thing in a few minutes... 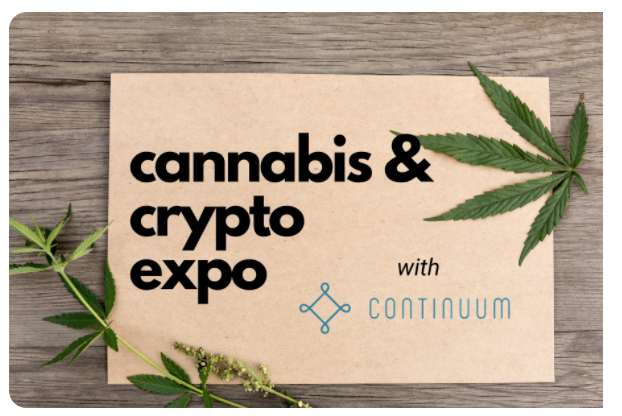 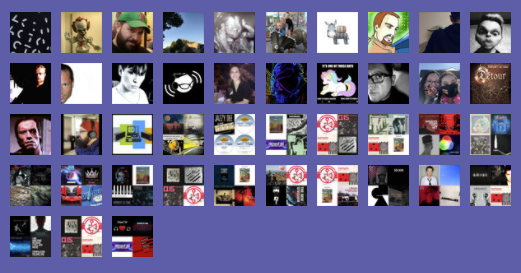 Time is moving ever faster. I can barely keep up with this, but you know what? It's exciting. It's official. #ABOX is not only on the blockchain... it will have it's own tokenomics. #endpop #NFT'd indeed.

1st step in #NFTing myself was verified this morning. I just have to figure out how to upload my soul into #IPFS and... https://t.co/YdUedKxZ8s 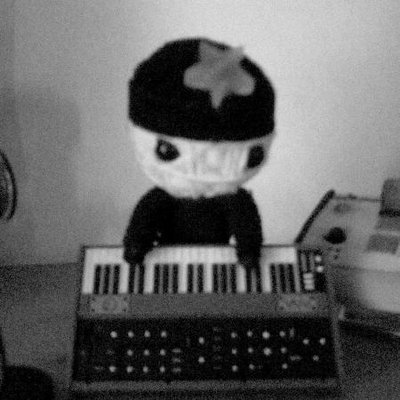 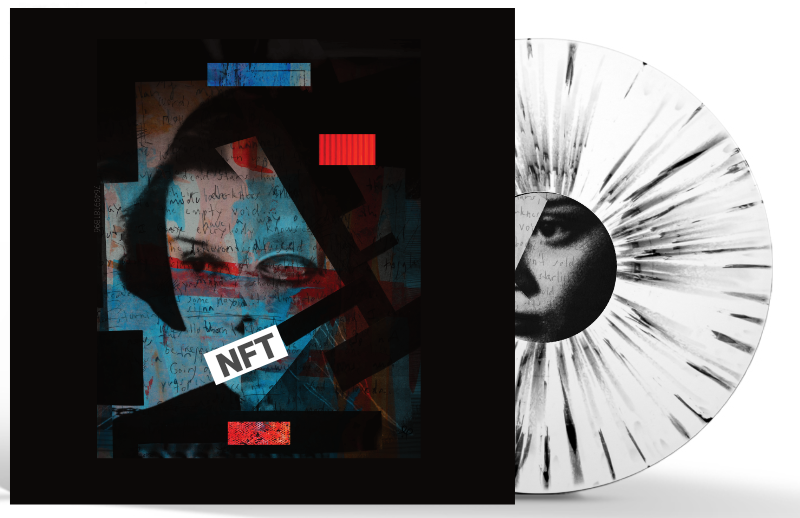 @ommmusick I am in process of it. I am on Audius, and will be moving 80% of all my releases into the blockchain. :) 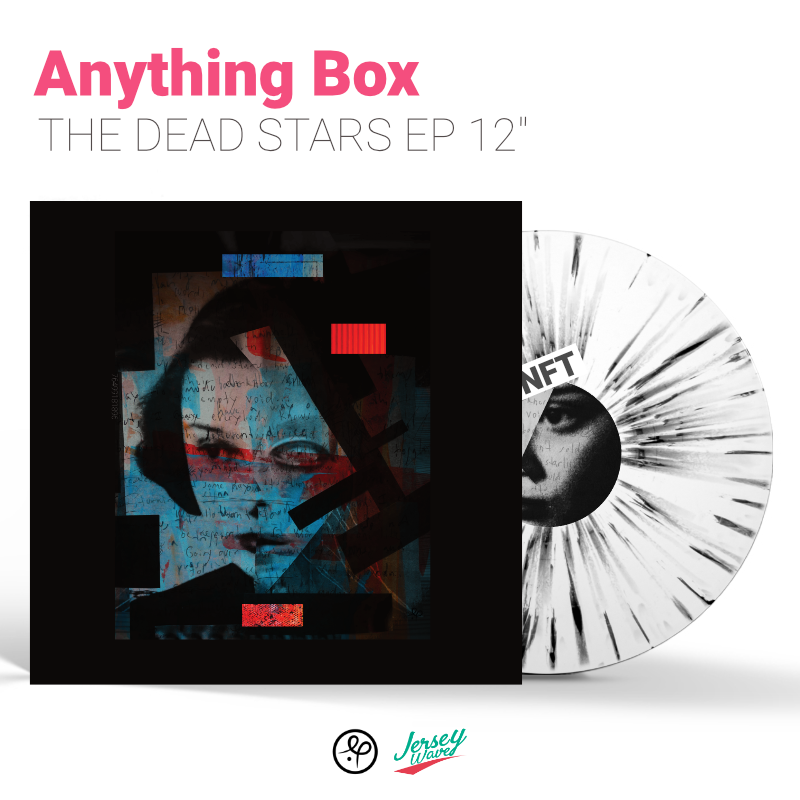